Home: The Age of Empires

The Spanish in the Americas

Mongol Society: Women, Men and Children This weblink by History on the Net provides insight to what Mongol society was like. Follow further links to more information about Mongol Empire, including a Mongol Empire Timeline.

The Mongols in world history. This website by Asia for Educators acknowledges the considerable contributions the Mongols made to the 13th and 14th century civilization. 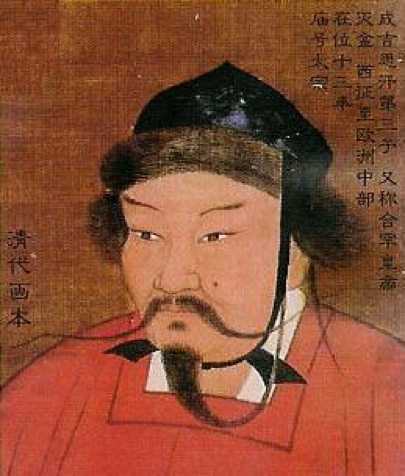 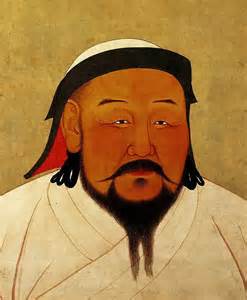